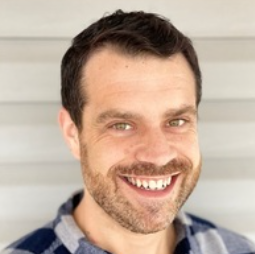 It is with great sadness that we announce the passing of Steven Linville ’06 into Chapter Eternal. We want to extend our deepest sympathies to his family, friends, and loved ones. View his obituary below.

Steven R. Linville of Plainfield, IN passed peacefully at IU Methodist hospital on Tuesday, October 19, 2021, at the age of 38 years old. Steven was born in Franklin Indiana and is survived by his parents Paul and Shari (Bay) Linville, brother Chris, and sister Courtney, and his lovable pitbull, Bandit. Steven graduated cum laude from DePauw University with a Bachelor of Music in Vocal Performance in 2006 and received his Master of Music in Vocal Performance from the Indiana University Jacobs School of Music in 2012. Previously a member of the Indianapolis Opera Chorus, he has served as Executive Producer for Intimate Opera of Indianapolis and on the board of Buck Creek Players. Steven also graced the stage by stepping into the spotlight at several venues in the greater Indianapolis area. Steven served as Director of Productions at DePauw University, and as the Director of Music at Plainfield United Methodist Church. A Celebration of Life is planned to be held at DePauw University in Kresge Hall on Monday, October 25th at 7:30pm. In lieu of flowers, please consider making a donation to help the family through this time at www.gofund.me/624b72e8 or to the Autoimmune Hepatitis Foundation in Steven’s memory. 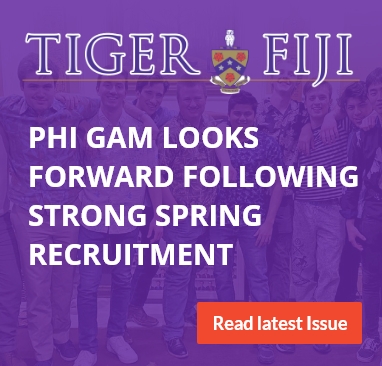 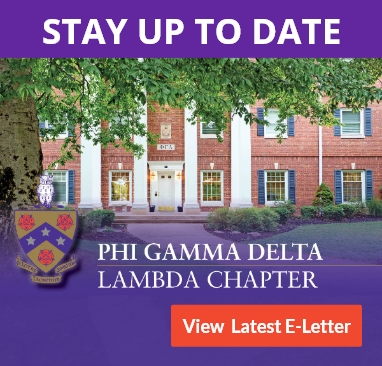